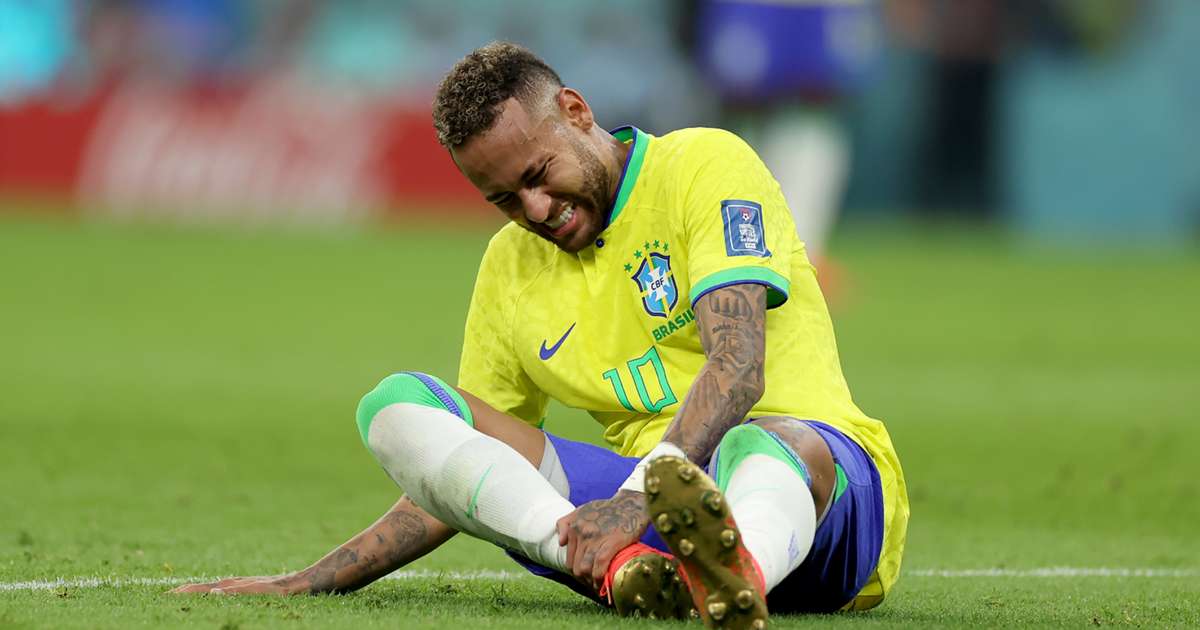 Brazil will once again be without star attacker Neymar against Cameroon due to an ankle injury sustained against Serbia last week.
FotMob - 2 months ago

Neymar has been ruled out of Brazil's final World Cup group match against Cameroon, while Alex Sandro has joined the superstar forward and Danilo on the injury list.

Paris Saint-Germain star Neymar hobbled off in the 80th minute of Brazil's 2-0 win over Serbia last week with a lateral ligament injury to his right ankle.

The 30-year-old sat out Monday's victory over Switzerland, in which Casemiro scored a late winner, but no official timeframe was given for his recovery.

However, team doctor Rodrigo Lasmar confirmed on Tuesday that Neymar will play no part against Cameroon, with Brazil requiring a point to guarantee top spot in Group G.

Team-mate Danilo, who has a similar ankle problem to Neymar, will also not recover in time for Friday's match at Lusail Stadium, while Alex Sandro is suffering from a hip injury.

"After yesterday's game, Alex Sandro felt pain in his left hip and was unable to continue in the game," Lasmar said.

"This morning he was reassessed. We took him for an MRI test, which showed a muscle injury in the left hip muscle. The player will not be able to participate in the next match.

"But he is still undergoing treatment so that we can recover him as soon as possible.

"Danilo and Neymar are still recovering from ankle injuries. Each with a different treatment because they are different injuries."

Neymar was fouled nine times by Serbia players, which is one shy of Brazil's World Cup record of 10 set against Switzerland in 2018.

He was fouled a leading 44 times across the 2014 and 2018 World Cups combined – once every 21 minutes, more often than any other player impeded on at least 25 occasions.

With their victory over Switzerland, Brazil became the first side in World Cup history to go unbeaten in 17 consecutive group-stage matches in a run stretching back to 1998.